You are just one step away from freedom!

Dame Judi Dench — Patron of ICAT (Independent Centre for Actor Training), producers of The Actor Base

‘I’m starting to feel comfortable calling myself an actress!’

‘I feel totally motivated and more focused than ever!’

‘The more I do the more I want to do’

‘My confidence is growing which is amazing for me!’

Are you spend­ing all your time, energy and money going round in circles and not moving forward?

Offers you an immediate sense of freedom, purpose and motivation. 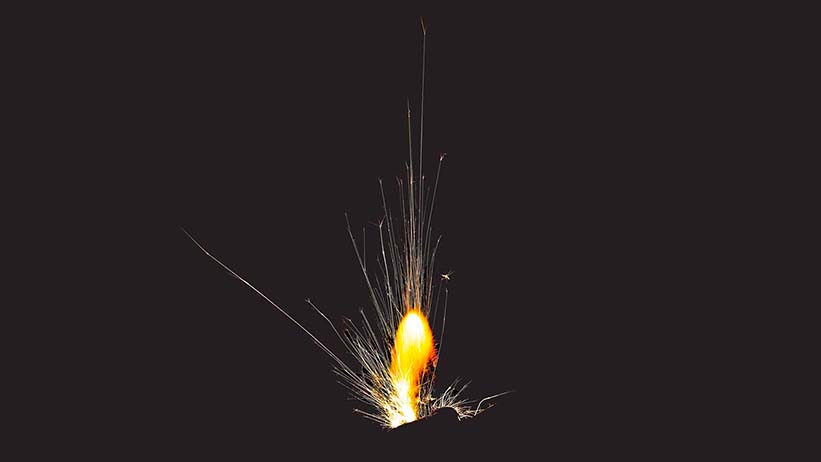 Takes you from aimless to laser-like as you begin to build your greatest asset: your industry contact list. 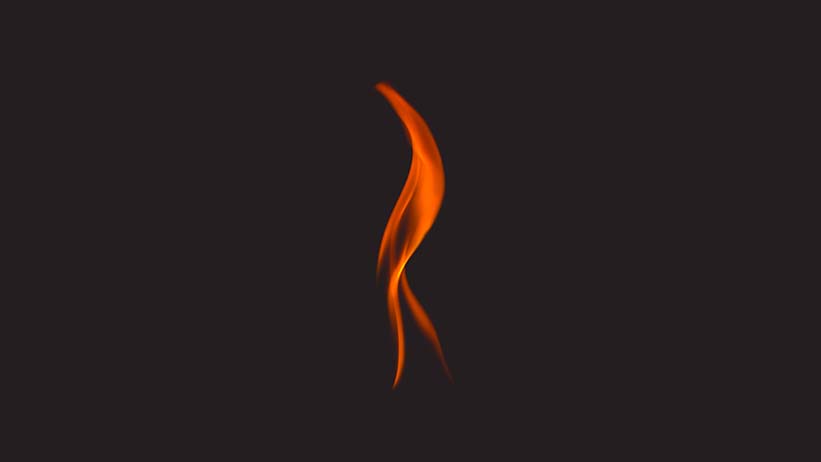 Will see you invest time and effort wisely into creating resources that move you toward more and more opportunities. 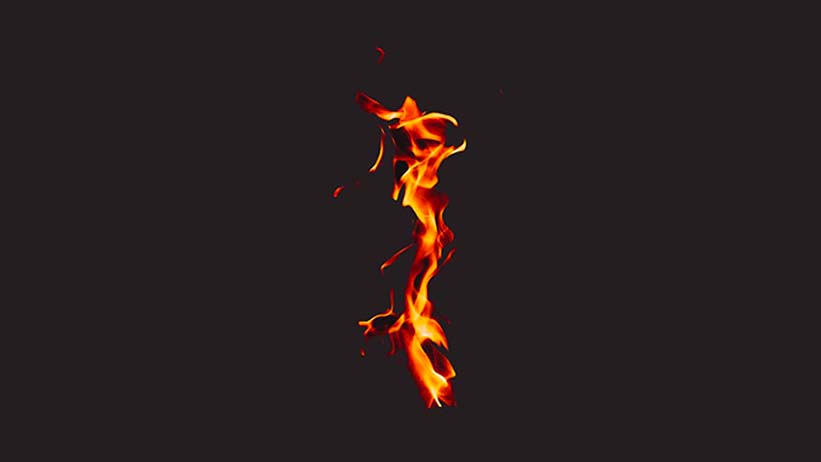 Is when you branch out into new and exciting areas of work. 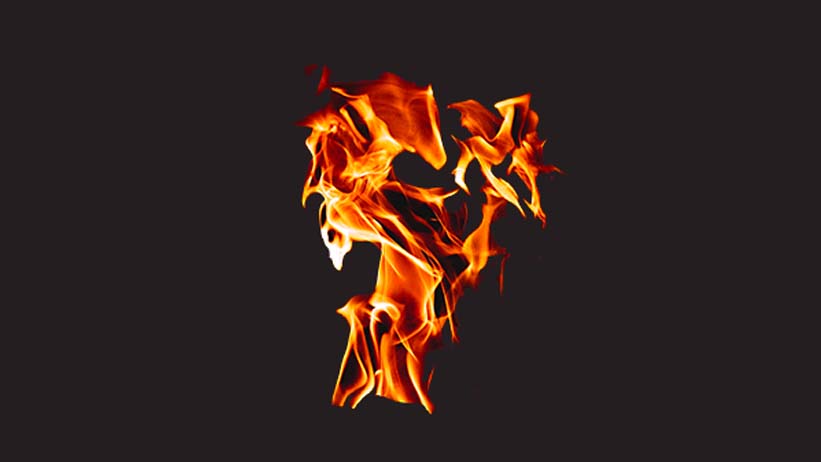 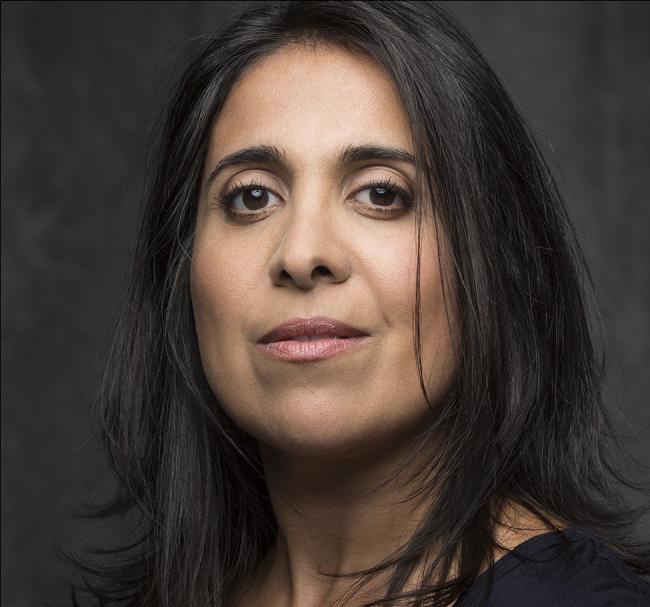 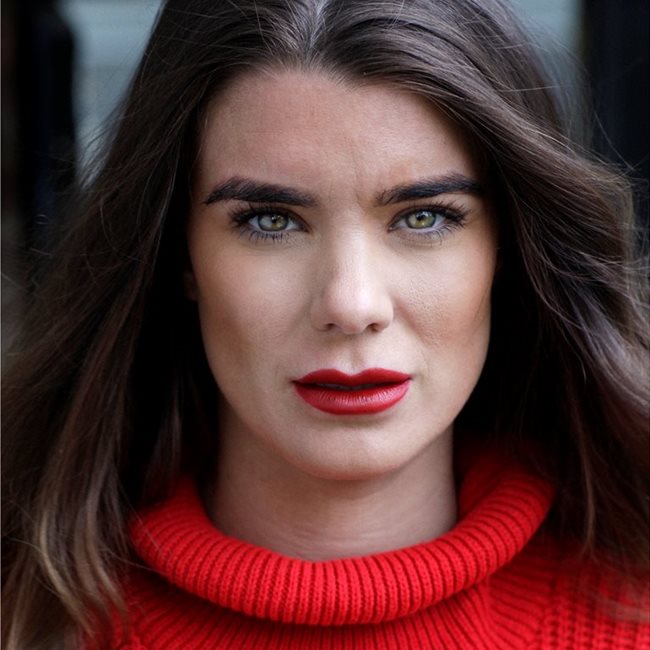 ‘The Actor Base sound too good to be true??? Well I can assure you not only is it true but it WORKS!!! And it’s the best investment I have made into my career. Thanks to the continuous workshops on ‘ownership’, extensive monologue library and absolute golden nuggets of insight that they lend so freely — I’ve managed to not only land my first cinema release movie role as a principle member BUT have also been shortlisted for several and won a place at a major British drama school’

to closely track and mon­it­or your pro­gress day by day,
week by week

so you can quickly ascer­tain where you need to devel­op your­self — no more random efforts to improve!

A guide to creating your ‘Qualitative Statement’

to closely track and mon­it­or your pro­gress day by day,
week by week

so you can quickly ascer­tain where you need to devel­op your­self — no more random efforts to improve!

A guide to creating your ‘Qualitative Statement’

WHY NOT HEAR WHAT SOME OF OUR MEMBERS HAVE TO SAY…

Are you an exper­i­enced actor with drive who act­ively wants to take their career for­ward with busi­ness strategy coach­ing and more? 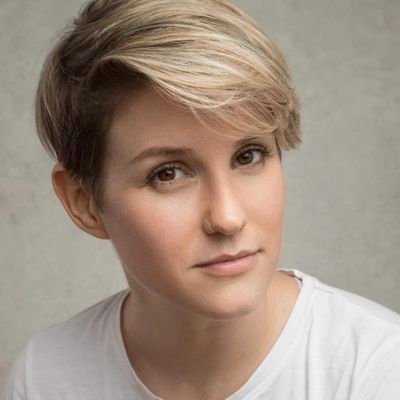 ‘Just wanted to let you know that I just got confirmed for a commercial. First screen acting job in 2.5 years. It’s almost like this ‘ownership’ thing…works?! :D’ 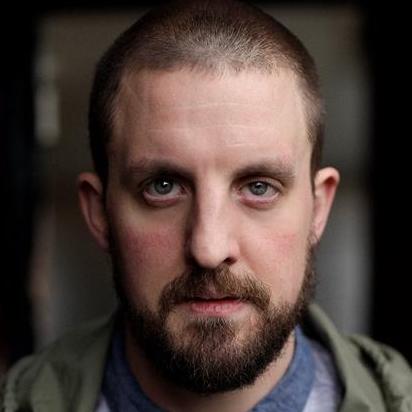 ‘I can’t thank you enough. After that free session on Audition Technique I went straight to the National Theatre for a casting, literally within three hours. Applied everything you talked about and… I got the job!’

COACHES AND ASSOCIATE ARTISTS INCLUDE:

Judi Dench is one of the worlds most recog­nis­able actors. An Oscar winner for her role in Shakespeare in Love, she has worked in inter­na­tion­al film, theatre and tele­vi­sion since 1957 every­where from the RSC to the James Bond franchise.

THIS IS JUST SOME OF WHAT MEMBERS ARE SAYING ABOUT US… 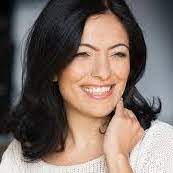 ‘I just shot my first feature — it’s a cinema release and guess what, the director has cast me in his next movie. ICAT I couldn’t have done this without you’ 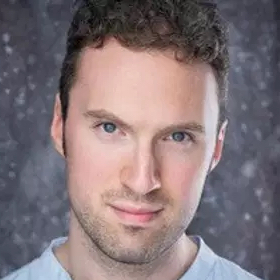 ‘Many belated thanks for introducing us to Head of RSC casting: Hannah Miller over the weekend. I have to say, I achieved a personal breakthrough and I’m really happy with what my process has turned into as I now feel completely in control of it. ’ 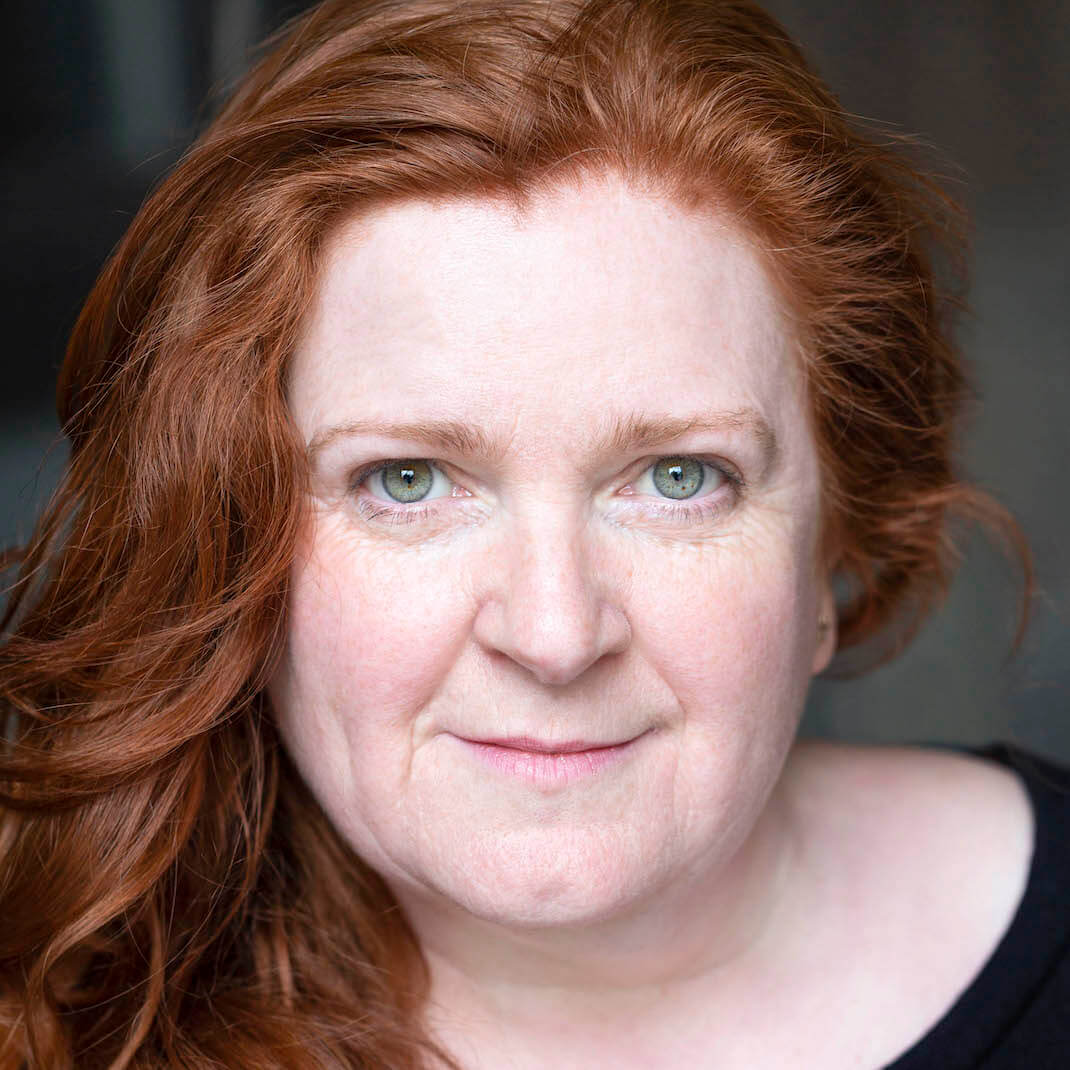 ‘Not only did (this training) massively help with nerves at my last audition, but here’s the big payoff… I was really happy with my performance, so much so that I’m not experiencing that usual weight while I wait to hear back. If I get to do it again on set that will be awesome, but I don’t NEED to if that makes sense. Obviously I need to earn a living but we all know we audition far more than we get jobs so this feeling is a game changer! 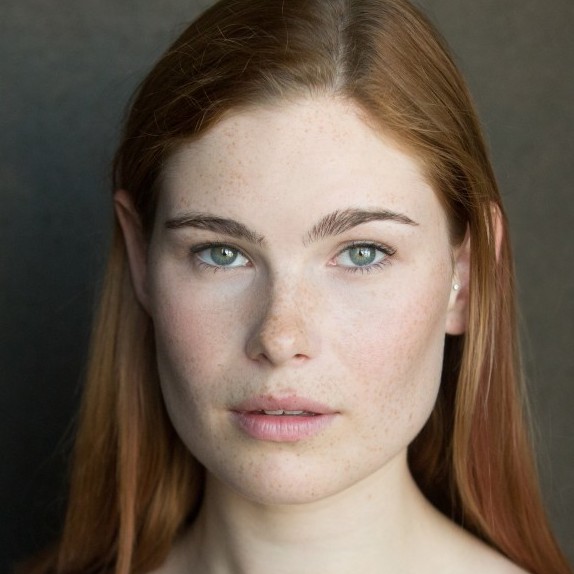 ‘I just got my first TV job! I listened to The Audition Key, had the meeting and, I guess it worked!’ 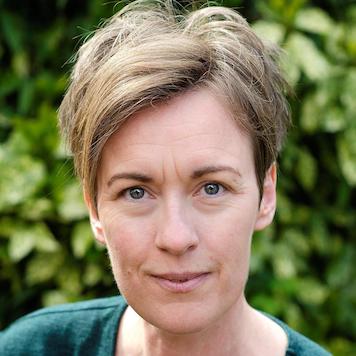 ‘I feel like I have been given the key to a brand new sports car and access to Silverstone!’